All the social media giants are currently cleaning up their services to make the industry safer and fairer by eliminating ‘fake news,’ controversial users, and other threats. But where did it all start? And why are they cleaning up in the first place?

It all started with Alex Jones from Infowars a few weeks back. Several major social media platforms decided to ban Jones and his podcasts from their platforms. Or it actually started much earlier than that. In fact, the build-up started already during the 2016 US Presidential Election, it just culminated the other week. 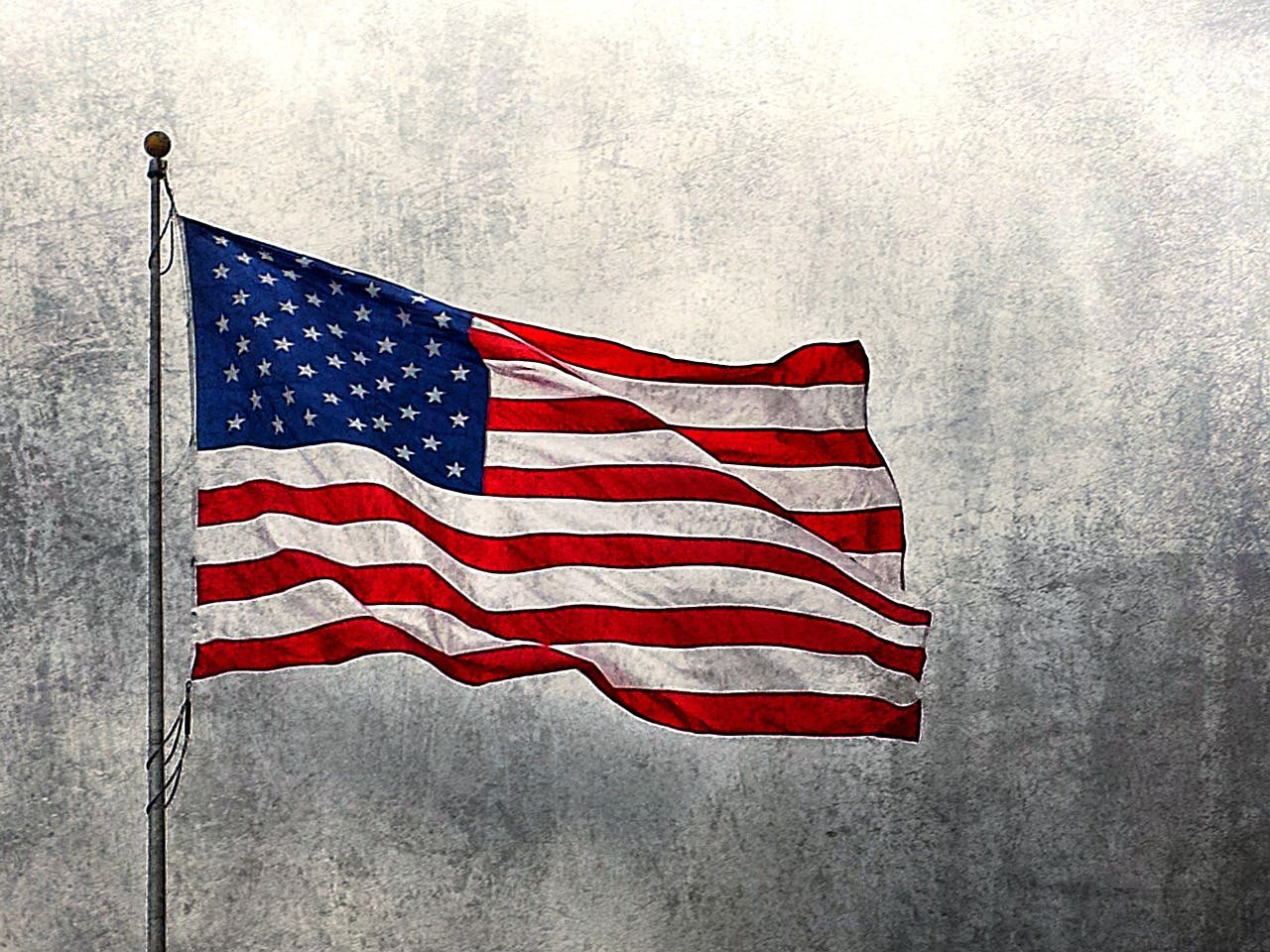 The Election and Introduction of Fake News

The 2016 US Presidential Election was riddled with controversies surrounding the candidates, and the media coverage was more intense than ever before. This was also the first time that the public was introduced to the term ‘Fake News.’

At the time, fake news seemed to mostly be a tool used by one candidate to undermine other candidates, but it wasn’t really that simple.

The idea that major news outlets would be publishing fake news is absurd, to say the least. The media is definitely biased, especially during an election, but fake news is not something billion dollar media outlets partake in.

However, after the US election, fake news started taking on a new role and all of a sudden it started to look like it might not only have been a tool for presidential candidates to find leverage against each other. In fact, the fake news turned out to be true, at least in some form.

Now using the term fake news is quite controversial on its own and it doesn’t really justify the magnitude of the problem. What we have learned since the American election is that foreign governments and private businesses have been using social media platforms to spread lies, half-truths, and other misleading information among billions of users in an attempt to influence them.

Whether you call this fake news or something else doesn’t really matter. What matter is that it is real which means we have to be more careful in the ways we rely on social media in our everyday life.

In the spring of 2018, the situation took a new turn when information was leaked that Facebook had shared user information with Cambridge Analytica and other businesses without users' consent. This data was later used to influence users with misleading

information in order to affect the above-mentioned election and other parts of our society.

Naturally, this created a massive internal crisis within Facebook and their subsidiary Instagram, and users trust in social media plummeted to a new low.

In order to try and calm the situation down, Mark Zuckerberg and his team promised the United States Congress, the European Parliament, and their users that they would start cleaning up their platform to ensure a safer space for everyone. 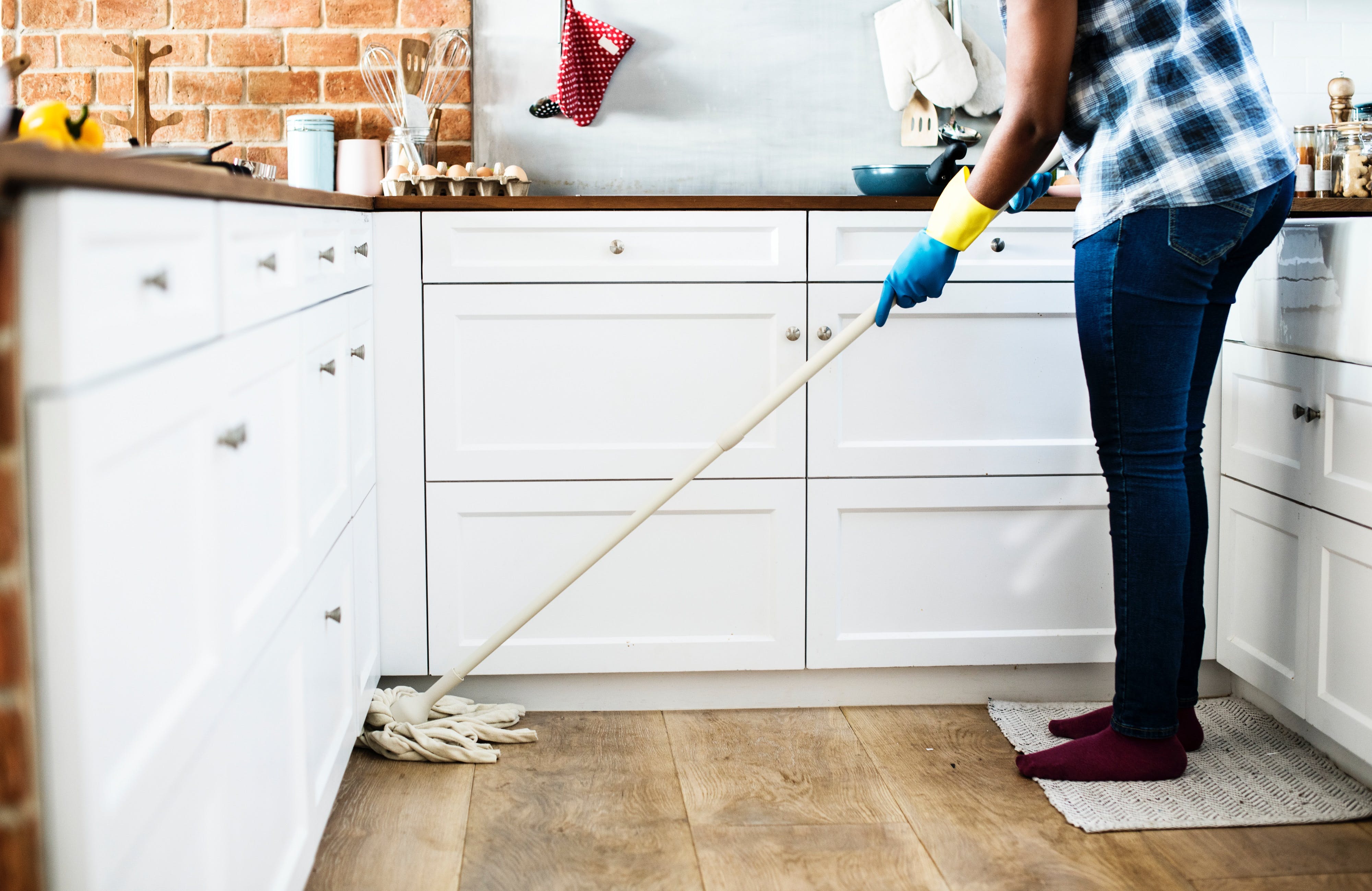 The Cleanup Process and Alex Jones

During the past few months, we have been able to witness updates to Facebook and Instagram algorithms and user terms. Even other platforms such as Twitter and LinkedIn are adapting. For example, rules for paid posts and ads are getting stricter, and businesses aren’t allowed to target potential customers like they used to.

But more needed to be done, and recently Facebook also started systematically erasing accounts and groups that weren’t in compliance with their new guidelines.

The process of erasing accounts culminated a few weeks back when Facebook decided to erase the controversial and conservative “alternative news anchor” Alex Jones’ account and podcast from their platform. This decision was soon followed by Twitter doing the same before Apple and Spotify also joined in on banning Jones’ podcast from their platforms.

Since Alex Jones is a high-profile figure, the situation received a lot of media coverage, and it created an international debate with most people voicing their support for the media giants. Although some claim that the only reason for the blockage was to silence him.

The truth is that Jones is far from the only user being blocked and since the goal of the process is to create a safe space for users, most people see the benefits in the ongoing clean up.

Note that Jones has been blocked from more platforms since but his account is still active on Instagram, and the Infowars app is still available on Google and Apple’s app stores.

About a week after the Alex Jones situation, Twitter’s CEO voiced his opinion on the situation saying he “is ready to question everything” to try to create the safest platform out there.

Facebook has also continued their clean up process, and earlier this week they deleted over 600 accounts, groups, and pages based in Iran and Russia due to “coordinated inauthentic behavior.”

Summary: What Will Happen Next

As mentioned, most people are currently supporting what the major social media platforms are doing. And I think we can all agree that it’s about time that we try and combat all the trolls, fake news, and other controversies that our social media feeds have been riddled with lately. And even though certain platforms are making it harder to target customers, we have to believe that creating a more fair market space will eventually help boost the potential that these platforms offer.

All things considered, we’re are convinced that a safer industry will benefit all of us especially the influencers and brands that rely on Instagram, Facebook, and YouTube. If users trust in these platforms increase, we can expect that their trust in influencers will follow suit. Furthermore, with less competition from government-backed sources, it will be easier for influencers to reach out to their followers.

Header by Kaique Rocha from Pexels