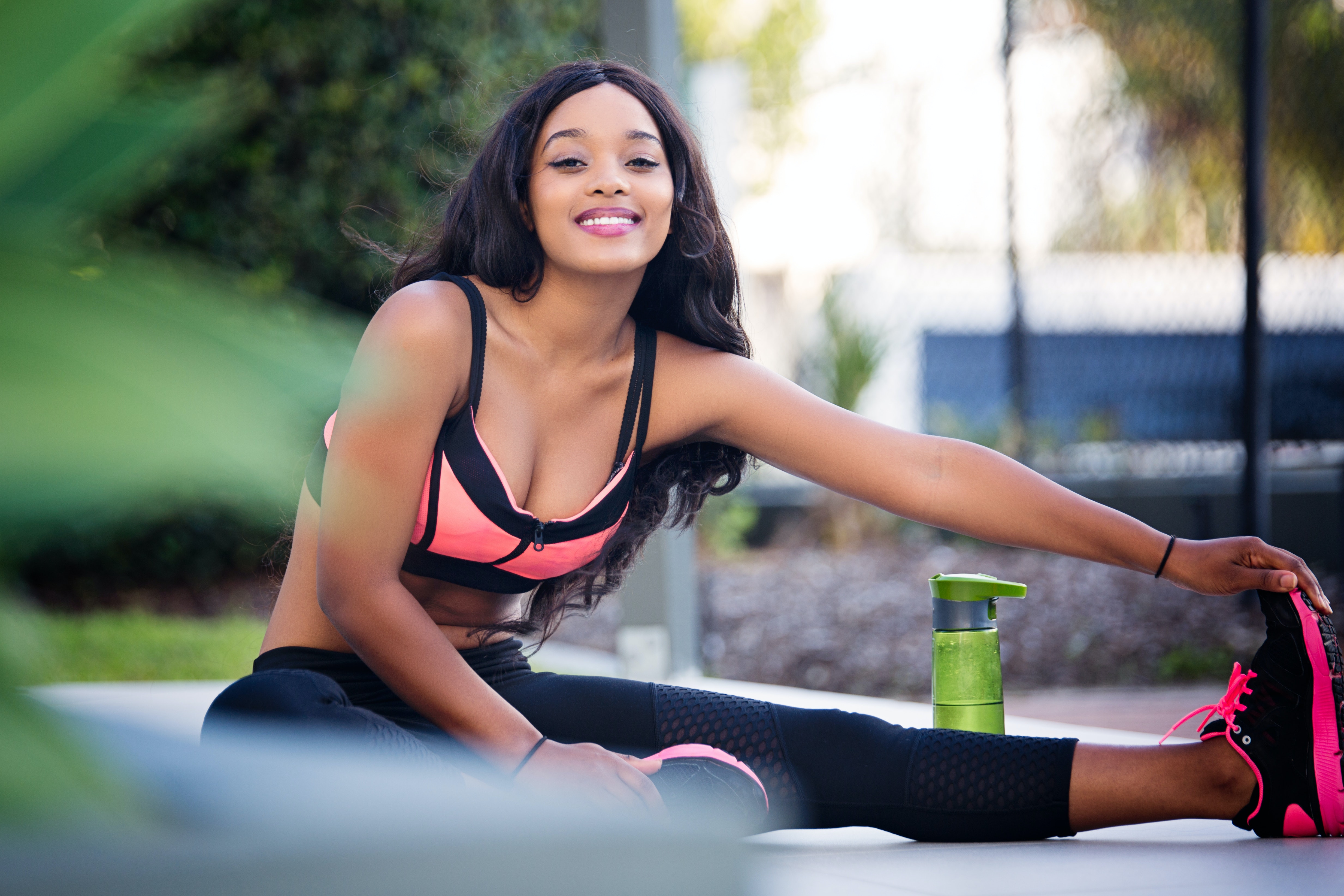 3 Successful companies that have succeeded with Influencer Marketing

We know there is a lot of talk about influencer marking and that many people are sharing tips on how to make it on social media. Yet, you don't often find people sharing stories highlighting cases where influencer marketing actually worked. Because of this, we decided to take a closer look at three highly popular brands that can credit much of their growth and success to Instagram.

Gymshark is a UK-based fitness apparel brand and the epitome of an influencer marketing brand that utilized social media in ways few brands had done before them. The company, like so many before it, was started in a garage by a group of friends who were looking to fill a void on the market and started producing clothes they wanted to wear themselves. After the gym clothes they wore started getting attention from other gym-goers, they quickly realized that they were onto something. Being the fact that the founder Ben Francis was only 19 at the time, he did what he thought was the best strategy at the time. Francis started contacting fitness influencers that he himself looked up to, and before he knew what was happening, the company took off.

A combination of clean and very time-accurate pastel colors, modern tight fits and cuts, as well as a very low price point resulted in Gymshark taking Instagram by storm. The price point is, in fact, very impressive with the most expensive item selling for $80 which is what most other companies making workout clothes sell their cheapest items for. Today you have most likely seen both your favorite influencers and some of the biggest celebrities in the world wear Gymshark apparel. In fact, even though influencers were and still are hired to represent the brand, it has almost gotten to a point where it markets itself online.

So, what’s the result of this simple yet genius idea?
Since 2012, Gymshark has attracted more than 5 million followers across three different Instagram accounts and hundreds of thousands of followers across their other social media accounts. Additionally, Gymshark is available online in 131 countries, and in 2016 it was marked as the fastest growing company in the UK. Not bad for a fitness brand founded in a garage by a 19-year-old app developer.

PrettyLittleThing is an online store selling womenswear and accessories, and when it comes to growing at high speeds thanks to social media, few companies can compare. Founded as an accessories-only company in 2012 by brothers Umar Kaman and Adam Kaman, PrettyLittleThings is now an international fashion brand with several high-profile celebrities as their ambassadors. Today, they sell everything related to fashion for young women, and their branded products have become a global phenomenon. According to founder Umar Kaman, forging good relationships with big celebrities and huge influencers was their key to success, and there is no denying that the strategy worked.

Since their humble beginnings in 2012, influencer celebrities such as Miley Cyrus, Rita Ora, and Nikki Minaj to mention a few, have all been spotted wearing PrettyLittleThing apparel, and sales are skyrocketing on a yearly basis. Moreover, in late 2018, PrettyLittleThing launched a new collection of clothing and Christmas campaign with Hailey Bieber (formerly Baldwin) as the face. When working on expanding from the UK to the American market, PrettyLittleThing managed to get none other than Kylie Jenner to represent the company and host a launch party at their brand new flagship store in Los Angeles.

Again we ask ourselves, what are the results from this incredible influencer marketing strategy?
In early 2017, PrettyLittleThing was acquired by Boohoo, and today the brand boasts more than 10 million followers on their Instagram account. Better yet, in 2017 PrettyLittleThing reported revenue of £300 million while also being crowned the fastest growing online fashion company.

When looking for companies that can credit their success too aggressive and well-planned influencer marketing, NA-KD always comes to mind. NA-KD was founded in Sweden in 2015 and in less than four years, they have grown to become an international fashion force to be reckoned with. However, NA-KD’s strategy is different from the other two brands on this list.

You see, instead of relying on massive influencers and celebrities to promote the brand, NA-DA only targeted micro to mid influencers with high engagement. In 2017, Creative Marketing Manager Ivana Vrbenski explained the reasons for their strategy like this:

“We once collaborated with an influencer from the states with 1.6m followers - much to our surprise she didn't deliver. We then connected with a super cute German influencer with a following of around 350,000. Through her channels, she generated a ridiculous amount of sales within the first 24 hours - we were blown away and this ultimately proved that engagement and trust are the keys to success for an influencer.”

Naturally, this proves what most industry experts already agree on, that high engagement is far more important than actually following when it comes to influencer marketing. What is even more impressive is that NA-KD’s strategy has become self-sustainable. At first, NA-KD spent a lot of time inviting influencers, but they don’t anymore. Instead, users use the hashtag #nakdfashion to get their attention and hopefully land a collaboration. And as mentioned, the well-executed, micro influencer strategy has really paid off for NA-KD. In the less than four years since the company was founded, NA-KD has been named one of the 20 fastest growing companies in Europe as well as the fourth biggest fashion brand on Instagram and Youtube in Europe just after Zara, Dior, and Calzedonia. Today, NA-KD has close to 2 million followers on Instagram making it the biggest brand of it's kind based in Sweden.

Based on our review of these three companies, there are a couple of things that brands looking to make it in influencer marketing have to consider.

Firstly, having a solid strategy and clear goals is important. Although, that doesn’t necessarily mean you have to follow the same path as other brands. In fact, the three above-mentioned brands used three very different strategies which all helped them achieve amazing results.

Photo by Nathan Cowley from Pexels