The Responsibilities of Influencer Marketing: What’s Expected of You?

As the influencer marketing industry continues to grow, influencers and brands are being faced with issues that they are struggling to overcome.

Lately, one of the biggest concerns in the industry has been that influencers are unaware of their rights and obligations which limits their ability to act responsibly. Since influencer marketing is a form of marketing, it’s important that every involved party follows the regulations that apply to them. By doing so, they can avoid future problems and even charges against them. In addition, it is extremely important for influencers to avoid working with brands that aren’t honest and fully transparent with them which, unfortunately, has become an increasingly more common issue in the business.

Two Cases Where Influencers Have Been Deceived

In an attempt to shed some light on this topic we thought we’d provide some insight into the situation as well as provide our personal opinion on the matter. We’ll also take a look at the actual regulations that we all need to respect. In order to better discuss this issue, we’ll start by providing two recent cases where influencers were tricked into marketing a product that wasn’t what they thought.

By now, it seems like everyone has heard about the Fyre Festival and the fiasco that surrounded the festival from the start. The idea behind the Fyre Festival was to create the biggest and most exclusive music festival in the world. And with the help of an incredibly successful influencer marketing strategy, the founders managed to create a never-before-witnessed hype surrounding the festival. Unfortunately, the organizers didn't have the experience or decency to run a festival of this magnitude or to keep the participants and customers in the loop when the festival started to collapse.

In turn, this resulted in workers, attendees, and advertisers receiving a rude awakening just hours before the festival was supposed to start. It turned out that the hyped-up festival was nothing more than a dream floating on a massive marketing effort. It didn’t take long before people started pointing fingers trying to find a scapegoat and many people turned against the influencers that had been promoting the festival for months. But was it actually the influencers' fault or were they also kept in the dark like everyone else? The situation created a lot of confusion.

It is worth noting that we aren’t talking about micro-influencers but supermodels and celebrities with millions of followers. Shouldn’t they have known better? 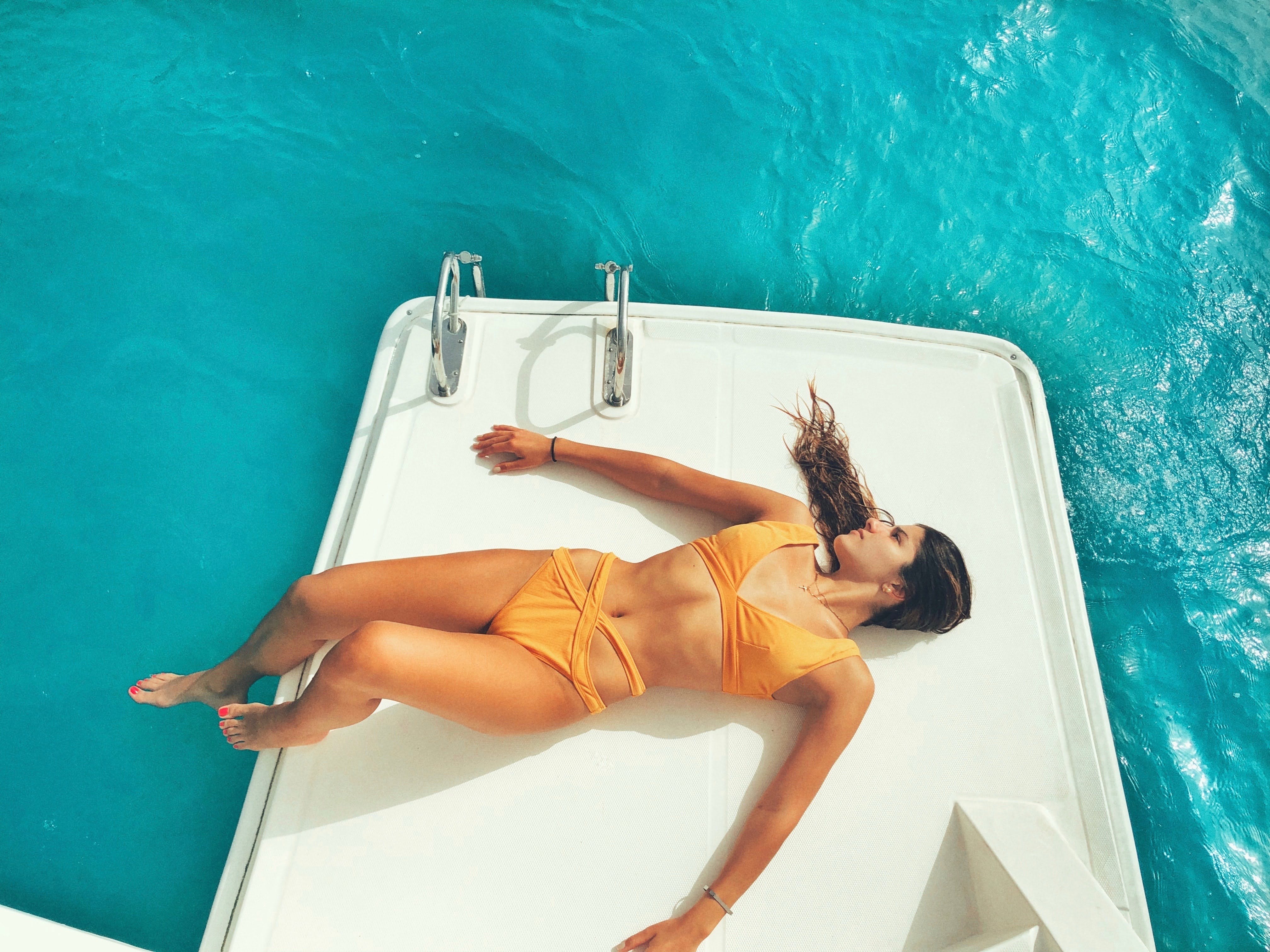 Magazine Tricks Colleagues in the Name of Research

In an attempt to prove just how easy it is to convince influencers to promote a product they don’t know, the Swedish media magazine Resumé decided to perform a test. They invited 40 staff members to be influencers, asking them to promote an art project. What they didn’t know was that the image used for the ad was a distorted image of their colleague's butt. The campaign turned out to be a hit and 39 of the invited influencers posted the image of a butt without asking any questions. In fact, only 1 out of 40 influencers decided to ask questions regarding the image and the supposed artist behind the project. Just as they had hoped for, Resumé managed to convince influencers to trust them blindly. By doing so, they also proved that the industry is suffering from influencers with a lack of critical thinking that puts them at risk.

And the question remains the same, is it the responsibility of Resumé or the influencers to avoid promoting a butt? One of our founders answered this question in an article as an answer on the way Resumés butt campaign didn't succeed.

Who Does the Responsibility Fall On?

With two clear examples of how influencers can be used to market flawed products, we’re going to continue the discussion by taking a look at whose responsibility it is to run fair influencer marketing campaigns.

But we don’t live in a perfect world, and there will always be untrustworthy and deceitful people that will continue to manipulate others. And because of that, fair influencer marketing is not the responsibility of one involved party but all of the parties.

According to law, influencers have rights and obligations when working with paid collaborations on social media. For example, it is the influencer’s job to ensure that every sponsored post they publish is clearly marked so that there is no doubt for consumers that it’s a paid collaboration. It’s also their responsibility to only recommend products that they can support and this is typically where the issues arise. You see, new influencers without much experience will almost always trust an established brand. In fact, even large influencers with years of experience will follow the directions of established brands without ever asking questions.

In the example of the Fyre Festival, the organizers used celebrities such as Ja Rule to reach out to other celebrities and models asking them to promote the festival. On paper, everything looked legitimate, and there was really no reason for the influencers to raise any concerns. However, if they had dug a little deeper, they would have soon realized that the festival was a flop and they could have pulled out of the deal.

In the example of Resumé, it’s even more obvious that the influencers should have asked questions before promoting an art project.

All things considered, it’s obvious that influencers need to be more careful and they cannot be afraid of asking questions about the brand and the products they’re selling.

When looking at the two above-mentioned examples, it becomes evident that brands need to take more responsibility. Although, it’s also obvious that there are situations when they will refrain from doing so. If the team behind the Fyre Festival had been honest from the beginning and had kept their influencers updated during the process, we can guarantee that most of them would have pulled out of the project. Naturally, that would mean that the hype they created would have never happened which would have resulted in an even bigger failure. The same goes for Resumé. They created a fake campaign to test influencers, and if they had been honest from the beginning, the test would have never worked.

As you can see, it’s evident that brands should be more open and honest but that they most likely won't as long as it benefits them. Moreover, that means influencers have to be more careful and critical.

The third and last part of this equation is the consumer. Is there something consumers can do to avoid being deceived? In our opinion, the most important thing for consumers to remember is to not believe everything they hear regardless of who is broadcasting the message. We’ve already proven that certain brands don’t mind fooling influencers and we should expect that to continue. As a result, it is the consumer who has the responsibility to make the last evaluation of every ad and campaign they are faced with.

In a time where influencer marketing is booming and consumers are constantly exposed to ads and campaigns on platforms that are new in the marketing industry, it is important that we all take our responsibility to keep the market safe.

Unfortunately, there will always be forces that thrive off of deceiving others which means it’s up to influencers and consumers to keep their eyes open and avoid being manipulated.

Ready to get your Influencer Marketing up to speed? Join Beatly and start your first campaign in less than 5 minutes and invite influencers you like. It's free to join!

Header by Vincent Gerbouin from Pexels