Undisclosed ads? No, thank you! Here Are Five Tips on How To Stick to the Law

Earlier this week reports about how influencers are offered collaborations under the circumstances that they are kept secret went viral. One of the reports describes how companies are asking influencers to represent them using their real names but without declaring that it’s a collaboration which is illegal in most of the world.

A good example of this was the Swedish government-funded TV network SVT which had contacted influencers asking them to recommend the network for 1,500 SEK ($150) without disclosing it as an ad. This type of advertisement and unserious influencer marketing is not legal in Sweden where this particular situation took place.

The issue is that there is a widespread lack of knowledge when it comes to social media marketing, which is not so strange since the market is new. To help with the situation, the involved authority in Sweden (Konsumentverket) has put together guidelines to help both influencers and brands stay on the right side of the law. The latest edition was published on December 1 last year, and we have made a list of the five most important points. 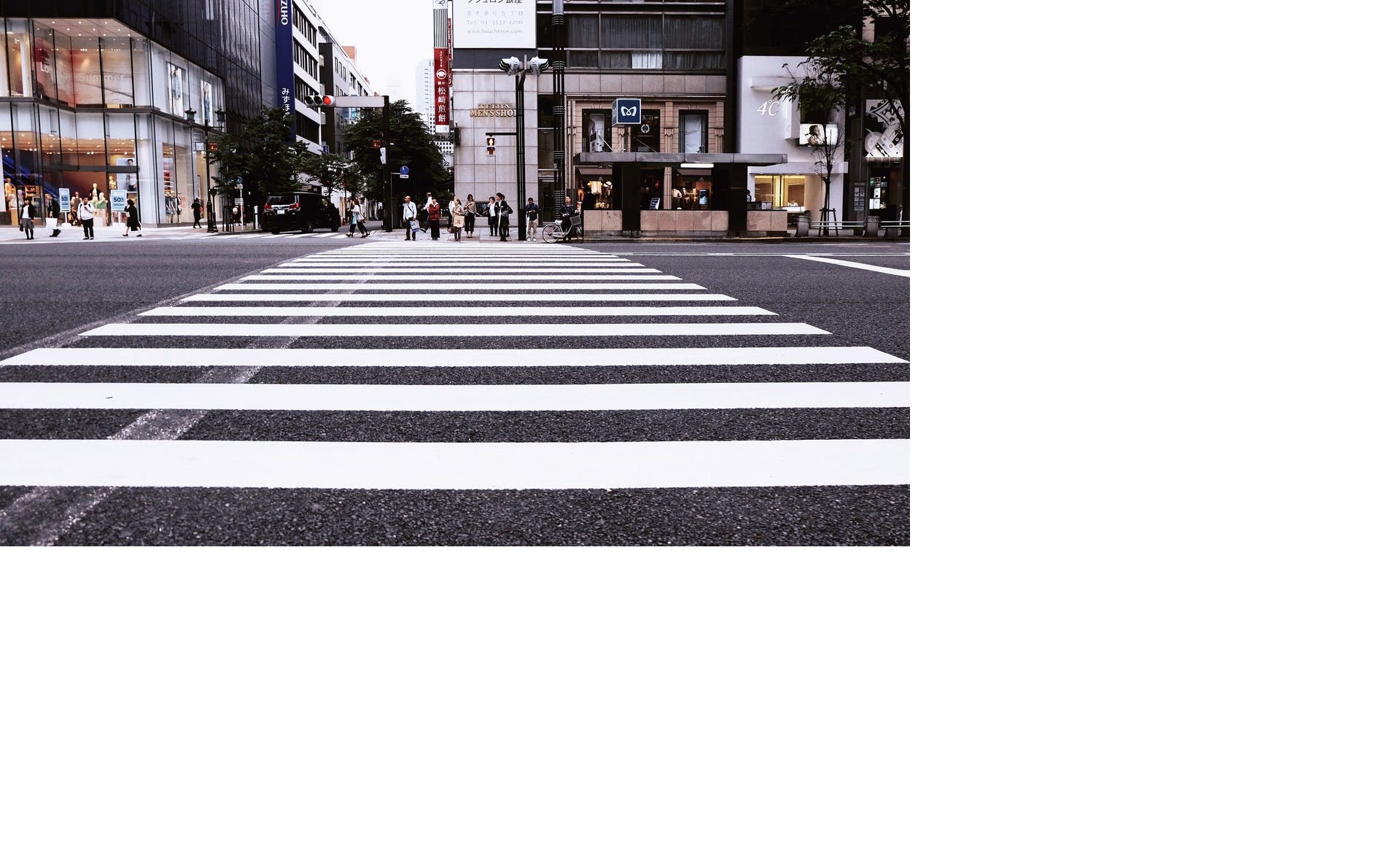 There are not a lot of examples of when these laws have been used in practice, but last year a YouTube user got sentenced for marketing makeup products without clarifying that the posts were paid ads. According to regulations, both the brand buying the ad and the influencer that owns the channel have a responsibility to make sure the posts are marked accordingly.

In blog posts, we suggest you write that the post is paid for in plain text and on Instagram, it is enough to use hashtags such as #ad, #sponsored #collab #collaboration. Hashtags are by far the easiest solution.

Our sixth and final tip is to make sure you read up about what the law says, especially within the jurisdiction where you operate. Note that rules are different everywhere and it’s up to you to make sure you know what you’re doing. Read more about the rules for the Swedish market here.

Don’t hesitate to contact us with any questions regarding social media marketing or if you want to discuss how to best apply them to your job. Send us an email at team@beatly.com