What is an influencer?

Despite a booming market and the ever-growing use of influencer marketing, some people are still confused about what an influencer really is and what they do. In addition, many of our readers and clients have questions about the foundation of influencer marketing and the factors that define an influencer. Because of this, we decided to break things down and provide you with a comprehensive guide to influencers and the people that act as the backbone of the most effective type of marketing out there.

What Defines an Influencer?

Influencer marketing, also known as social media marketing, is a relatively new form of marketing. This marketing is focused on using influential people to represent brands and products to their followers on social media instead of running marketing campaigns targeting a larger and less specific target group. The idea is that consumers are more influenced and easier to promote to when the marketing is done by someone we look up to and follow on social media, and it’s working. In fact, the reason influencer marketing has gotten so big is because it works better than traditional marketing carried out directly by a brand.

Consequently, an influencer is somebody that works in this particular field and that makes a living from collaborations with brands and by influencing their followers to buy products and services.

So far, the most commonly used platform for influencer marketing is Instagram, and that is where most influencers focus most of their efforts. Although, an influencer can also promote on other platforms such as Facebook, Snapchat, Twitter, and YouTube.

When influencer marketing first got started a few years ago, there was only one type of influencer. It was typically a famous person that worked with brands they had a connection with.

However, over the last few years, the industry has experienced rapid and unprecedented growth, and today there is a selection of different influencers that fill a range of purposes. Below is a summary of the most common types of influencers and what characterizes them.

This is the original type of influencer that has been used since influencer marketing was still in its cradle. What defines a macro influencer is that they are almost always already famous for something else other than being an influencer. Many of them are celebrities, actors, and models, and they tend to have millions of followers. Think of it as your household name celebrity representing brands and promoting products to their international followers on social media.

Most often, these type of influencers are used by massive brands that are already established and that need big-time celebrities to represent them in order for the brand to reach a broad target group. One of the main downsides to using macro influencer is that their reach is sometimes too broad, limiting their ability for specific targeting. They are also often associated with a high price tag. 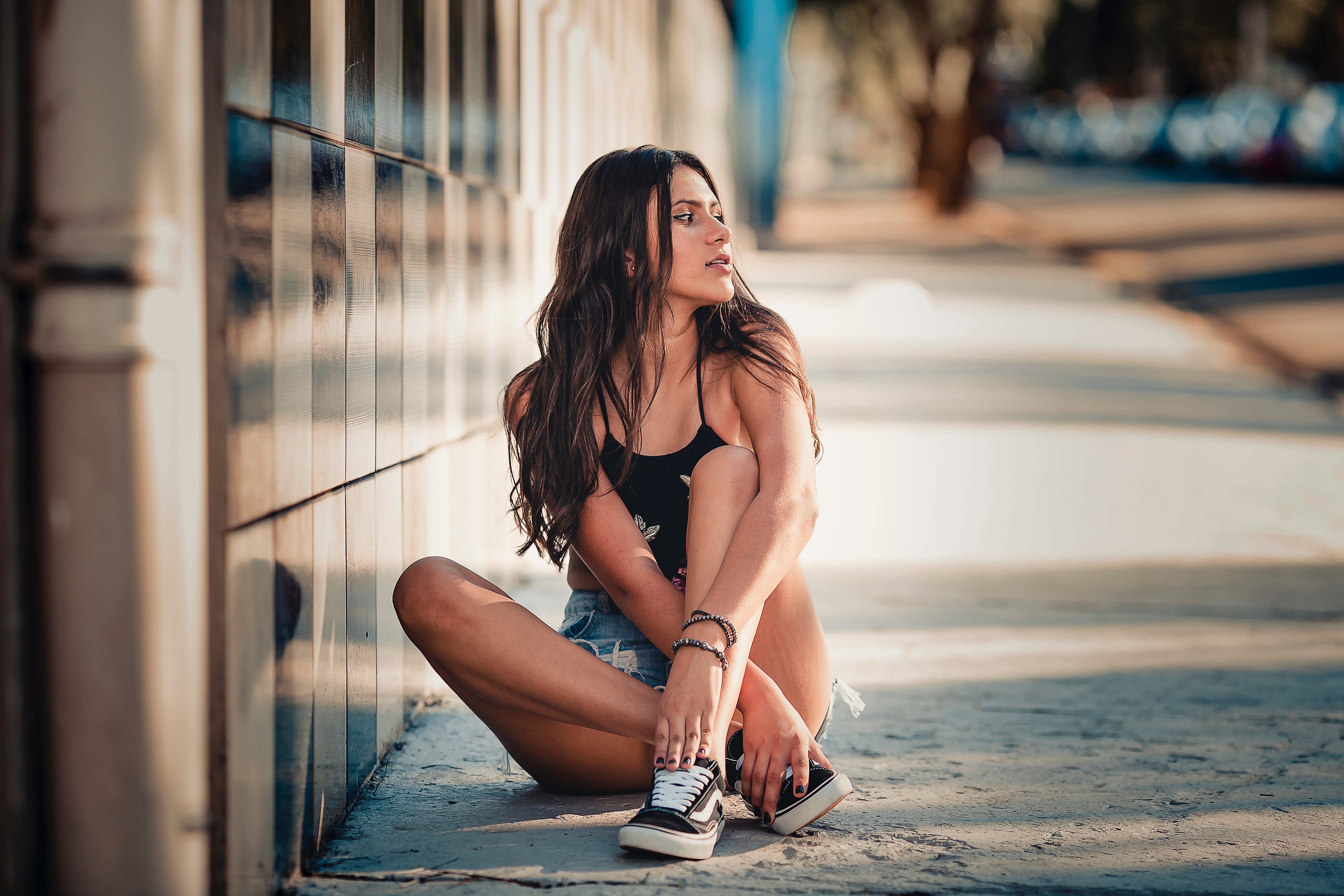 Photo by Edu Carvalho from Pexels

Shortly after the concept of influencer marketing had taken off and become an international sensation, marketers from all over the world started to notice limitations in the process. Even though the macro influencers had millions of followers and dedicated fans, their sale numbers, CPC, and engagement levels were rather low. In terms of ROI, it seemed like macro influencers weren’t the best option. Therefore, brands started to look for influencers with smaller accounts and less of a “traditional influence, referred to as micro influencers.

There were two reasons for this.

Nano influencers is one of the latest additions to the industry. These influencers are defined as being even smaller than micro influencers, and they were created for the same reason: to offer more specific targeting for a lesser price. Unlike a micro influencer that can have upwards of hundreds of thousands of followers, a nano influencer rarely has more than a few thousand. The idea is that brands use social media users that aren’t known to be influencers but that have high engagement levels among their friends and followers.

Besides using actual human beings and influencers with real accounts, brands have recently started using AI influencers. An AI influencer is an influencer that doesn’t exist in real life, but that is controlled by a company or a person that represents them. This concept might sound weird at first, but it’s an actual thing, and there are AI influencers with tens of thousands of followers that regularly work with brands such as Gucci and Prada. Obviously, AI influencers are somewhat limited in where and how they can be used and far from everyone would be influenced to buy something from a fictional character on Instagram.

However, that being said, these AI influencers have proven to work at times, and they are constantly growing in popularity, indicating that the market will only continue to grow. 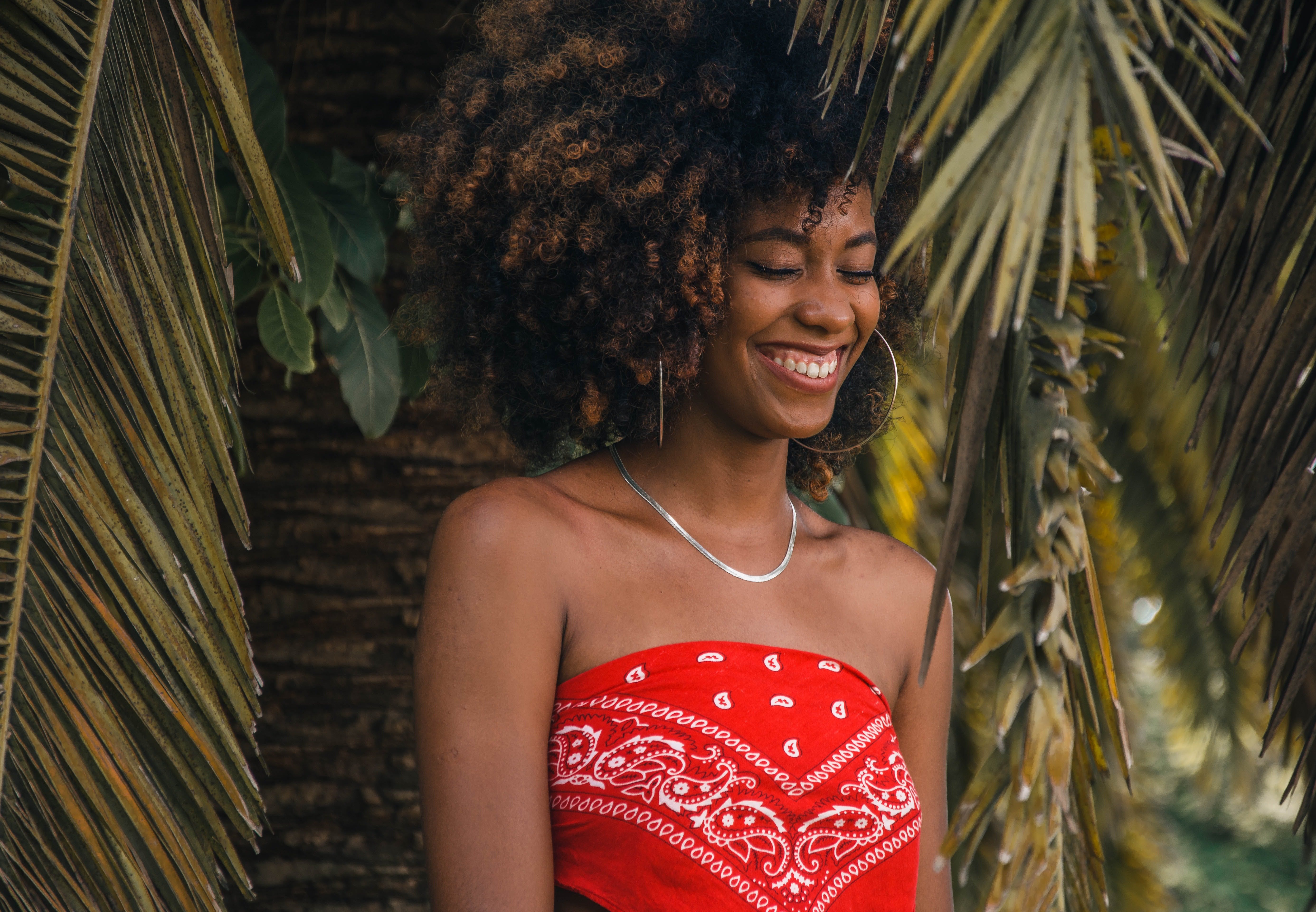 Photo by Nicole Berro from Pexels

What Does an Influencer Do?

An influencer's job is to sell and market services and products while also representing a brand in a way that comes off as natural as possible. As the name entails, an influencer's job is to influence their followers in order to control and create demand for certain products and lifestyles. When a brand decides to work with an influencer, that influencer will be given the opportunity to represent that brand to their followers in order to sell whatever it is the brand wants to promote.

Most often, influencers work on marketing one product or service at a time. For example, if a tech company comes out with a new smartphone, they could hire influencers to test and review the phone with their followers. Or if a fashion house is launching a new collection, an influencer could pose wearing the new clothes. However, working as an influencer is about more than that. As you can imagine, brands are picky with who they work with and just because you have a lot of followers on Instagram doesn’t mean you can work as an influencer.

In fact, it’s the influencer’s responsibility to find a niche that they like and then try to create a social media presence and a following within that niche. Without a niche or a personal brand, other brands will find it hard to understand what target group you’re focusing on. In other words, an influencer needs to think of what they want to represent and what types of brands they want to work with and then create a persona that fits that description.

Who Can Be An Influencer?

Anyone can be an influencer, and that is why it has become such a huge market. This relatively new industry runs on the idea that we as consumers are more likely to purchase products when they are sold by an “everyday human” that we connect with than when products are sold using regular ads and commercials. Today there are influencers in all sizes and from all walks of life, representing every industry out there. There are even older influencers that are 65+ and that are constantly working with brands looking to target the older generation.

This market is a part of the digital revolution that we are currently witnessing across the globe where people are trying to get out of the hamster wheel by finding ways to economically support themselves. And, in many ways, it’s inspiring to see both young and old making use of opportunities that didn’t exist a few years ago. Just remember that to succeed as an influencer you don’t only need a suitable number of followers, but you also need to find a niche to focus on. Popular niches right now are fashion, health, food, tech, etc.

Lastly, we want to quickly explain that there are two ways that an influencer can work with a brand. In most cases, a brand hires an influencer to represent them for one or two posts on social media with the goal of promoting one specific product or service.

However, in other cases, a brand might be looking for help to rebrand or establish a new reputation within their field. Then, an influencer can be hired to represent a brand for a longer period of time and by doing so, become the face of the said brand in the eyes of the consumer. An influencer working with this type of collaboration is usually called a brand ambassador. Both types of influencer marketing are highly effective at promoting brands, lifestyles, and products, although the two methods are used very differently.

An influencer is a person (or even an AI) that collaborates with brands and companies by representing and promoting products across their own social media accounts. The influencer marketing industry is growing rapidly, and the number of influencers is exploding at the same time as their influence is increasing.

Due to the excellent results and unique opportunities that influencers offer, the market has become a steady fixture in today’s society, and there is no end in sight for the development. In fact, influencer marketing is constantly expanding and brands are getting better and better results.

Header by Andrea Piacquadio from Pexels