There are plenty of social media influencers that have huge numbers of followers. The biggest ones are often actors, sports stars, artists, and models. With hundreds of thousands or even millions of followers, they can reach an incomprehensible amount of people which should make them the best influencers to work with, right?

Before we get into details about this type of influencer we want to clarify how influencers are categorized:

What Are the Benefits of Working With Micro Influencers?

Naturally, a micro influencer has a better chance of being personal with their followers. People tend to think that it’s easier to relate to them since they live lives that are more similar to ours with 9-5 jobs, home cooked meals, and kids. When we can relate to people we follow, we tend to create more natural relationships that feel genuine which results in more trust.

Generally speaking, engagement on social media gets less the more followers an influencer has. Micro influencers are usually highly engaged, commenting and writing to followers on a personal level. Because of this, micro influencers experience higher percentual engagement, i.e. more comments and likes compared to the number of followers that the biggest influencers have.

It’s easy to only focus on the number of followers, however, let’s not forget that an influencer with many followers tends to attract followers from all over the world. These kinds of followers have different interests, and they consume products in different ways. This means your brand will reach a mix of consumers which is not optimal for ROI. By working with micro influencers, you will have a bigger opportunity to reach your specific target group. Let us use an example where you’re working for a company that’s about to launch a new running shoe.

In this case, it can be easy to convince yourself that a famous person with a reach of millions of followers is the best choice even if only 5% of their followers are actually into running. But why pay a lot of money to also reach the 95% that are not interested in your product?

Then it’s better to hire several micro influencers that all run marathons and produce running related content since their followers are more likely to actually buy your product. 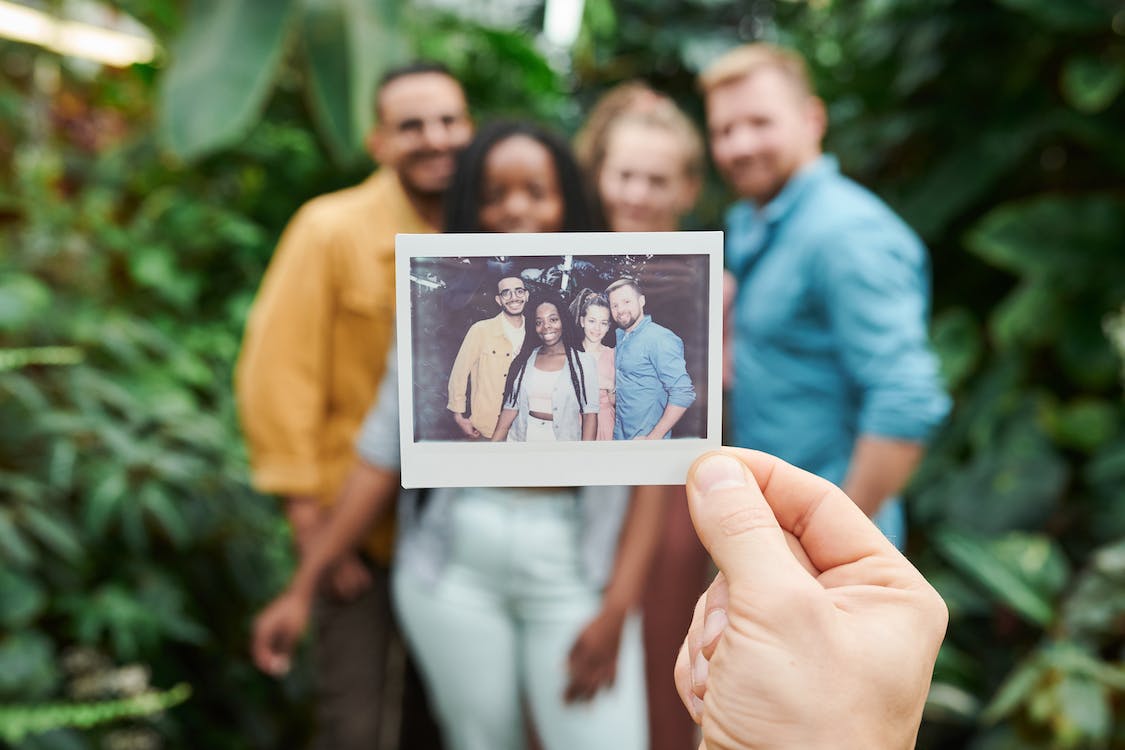 Are There Any Downsides of Working with Micro Influencers?

There are, of course, several challenges with this practice. Big influencers are already known by the public while micro influencers can be tricky to categorize, especially based on target groups for your brand. It will require quite a lot of research to find the optimal marathon runners with just the right amount of followers and a good amount of engagement. You will have to study influencers and followers in the world of runners.

The next step is to contact influencers that you think are a good match for your company, then you will have to brief them, send them products, have them accept your products, issue payments, sign contracts, etc. As you can see, there is a huge amount of work that goes into the process and several hours of paperwork alone. And you’re not even done yet. As soon as the campaign has started, you will have to continuously evaluate the results and measure progress.

Anyone who has ever tried working with multiple micro influencers knows that it requires a lot of work, time, and patience. But, in the end, it’s really worth it to reach a specific and engaged target group as you gain great results for your company.

If you have any questions or want to get started with your influencer marketing, feel free to contact us at team@beatly.com. We have years of experience in the industry and can provide you with a full scale solution with the perfect influencers to match with your brand.