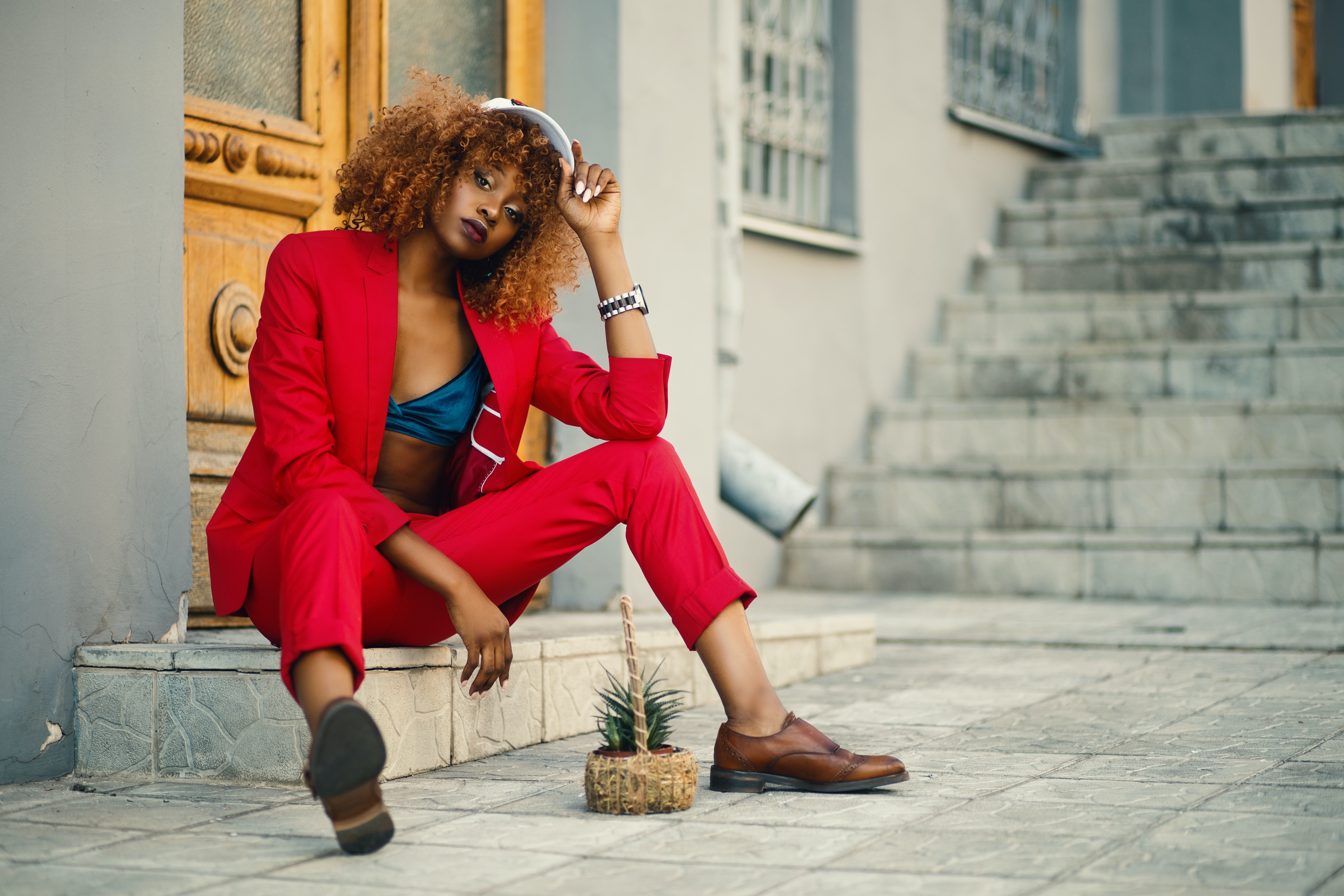 What Are Nano-influencers And How To Work With Them?

In today’s post, we’re talking about nano influencers. In the past, we’ve covered different influencers extensively as well as the benefits of using micro influencers with tens of thousands of followers. But what about nano influencers? And how come this trend has exploded in the last couple of months? As per usual, we have the answers, and we are going to provide you with insight into the new social media marketing trend of 2019.

What Are Nano Influencers?

Let us start from the beginning and give you a basic round up of the concept known as nano influencers. As the name entails, a nano influencer is an influencer with fewer followers than a micro influencer. In other words, it’s a “regular” social media user that doesn’t qualify as an influencer based on previous requirements. We are talking about your everyday citizen with as few as 1,000 followers on Instagram but a knack for how to get high engagement on their post. Chances are that you have a friend on social media that gets more likes and shares than all of your other friends without having a lot of followers, that is the perfect example of a potential nano influencer. What has happened is that brands are starting to realize the value of using these influencers and the trend is taking off like never before. But why have nano influencers become a trend and what purpose do they fill? To figure that out we’ll have to turn back time.

The Development of Nano Influencers

When influencer marketing first became a thing, brands were only using international celebrities to market their products and services. Artists such as Beyonce and Rihanna were some of the earliest influencers and so where athletes such as David Beckham. It didn’t take long before brands started to develop an interest in influencers that were only famous thanks to social media. Kim Kardashian and her sisters are one of the best examples of this. As the influencer marketing market grew and the influence of influencers increased, the number of influencers with hundreds of thousands and even millions of followers followed suit.

According to most, it was at this point that influencer marketing first became an international phenomenon. This was also when everyday people started to become familiar with the concept. Even though the market was booming brands continued to look for new ways to optimize their campaigns and social media marketing. Certain brands started experimenting with smaller influencers, and instead of focusing on the number of followers, the level of engagement became the most important factor when choosing influencers. As soon as brands realized that they could achieve better results for less money, the term micro influencer was born. In fact, micro-influencers proved to provide such great results that brands doubted it could get any better.

The Rise of the Nano-Influencers

Over the last couple of years, micro-influencers have been the biggest trend in influencer marketing on every platform from Instagram and Snapchat to YouTube. Their smaller number of followers and higher engagement has provided incredible results and it has revolutionized the way we market products and services. Micro influencers have proved that you don’t have to be an international superstar or have millions of followers to have an influence. In fact, as few as 30,000 followers can be enough to have an impact. Despite this, brands continue to try and optimize their campaigns and find new ways to maximize their investments, and this is how the idea for nano influencers was born.

Instead of using influencers with tens of thousands of followers, brands started experimenting with using regular users. Users that were following the influencers. You see, the concept behind social media influencer marketing is that ads and collaborations should feel as natural and real as possible. As a potential client, there should be no doubt that the influencer is recommending products that he or she actually uses. Otherwise, the ad fails. And if your goal is to create natural ads, using regular users is the perfect solution.

What Does the Future Entail for Nano Influencers?

When it comes to maximizing ROI and results within influencer marketing, is nano influencers the new way advertiser use. As mentioned, a brand can hire a combination of micro and nano influencers and achieve better results than they could have done before.

So far, the concept of using nano influencers is quite new, but there are indications showing this will become a huge trend. And as companies start realizing how effective this type of marketing can be, the market will continue to expand. Also, considering that Instagram has more than 1 billion active users, the possibilities are endless. Combine that with other social media and YouTube and brands are facing an unbelievable number of potential influencers. In other words, using nano influencers is a trend with tremendous potential, and at this point, no one knows where or when it will end.

The second limitation is even more important, and it has to do with the responsibility brands have towards their customers. It will be up to the brands to ensure that all of their nano influencers are following laws and regulations and that all ads and posts are marked correctly, otherwise, both brands and influencers could face charges.

Photo by Godisable Jacob from Pexels